Yet another scheme to suck money out of England's pockets

October 05, 2006
This is insane: http://news.bbc.co.uk/1/hi/uk/5404730.stm Basically, councils want to weigh the wheelie bins when they collect the rubbish and charge people by weight collected. They've already started tagging the bins with RFID chips. They want to do this to encourage recycling. Well lets deal with those points one at a time, starting with recycling. First, the council needs to have a recycling plan which many (most) of them don't. Second, it really works much better if you give people money to encourage them to recycle rather than raping them blind when they don't. For example, credits on their council tax bill. Third, and this is just the way it is in England, people will simply start throwing their rubbish into other people's bins instead. How exactly is any of this supposed to work? If they must charge for waste collection, why not do it like the rest of Europe and (shock, horror) even America : pay per bin. It costs us $12 a month to have one green and one bl
2 comments
Read more 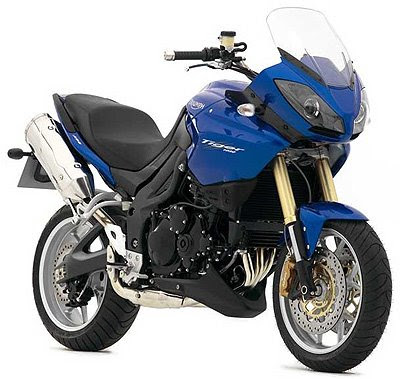